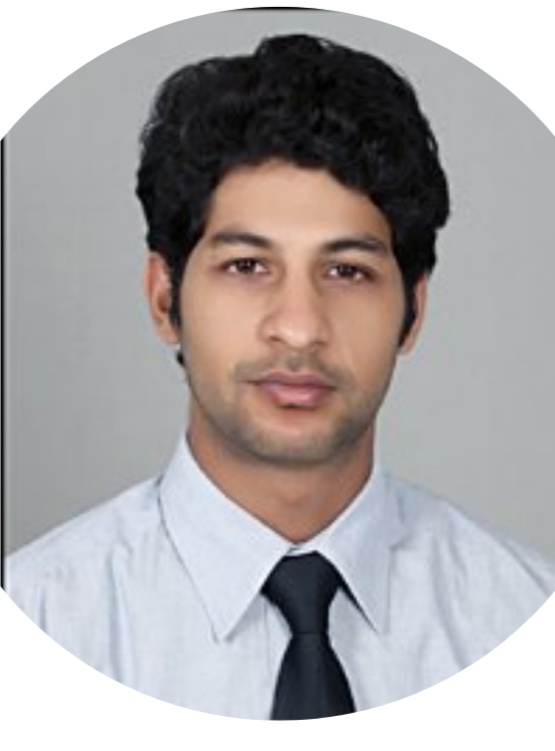 Dr. Sandeep Pandey working with EIEDepartment, Thapar Institute of Engineering and Technology, Patiala since 2019. He received the B.E. degree in Electronics and Instrumentation Engineering from IET-DAVV, Indore, India in 2007, M.Tech degree(Honours) in Control Systems from Electrical Engineering Dep,IIT(BHU), Varanasi, India in 2013. He was awarded his Ph.D in the Visvesvaraya National Institute of Technology, Nagpur, India. His areas of interest are Fractional order PID controller, Robust Control system, Actuator saturation and anti-windup technique. He has been working on various current issues of fractional order control System. Mr. Pandey has published several papers on fractional order systems in various reputed Journal and international conferences. He received the best paper award from the Institute of control robotics and system South Korea in 2017. He is currently a active reviewer of various SCI/SCIE reputed Journal including IEEE transaction on industrial electronics, ISA transaction and Journal of the Franklin Institute etc. He has been awarded as a outstanding reviewer in 2017 by ISA transaction, Elsevier.

Understanding the things is tool to remember them easily.