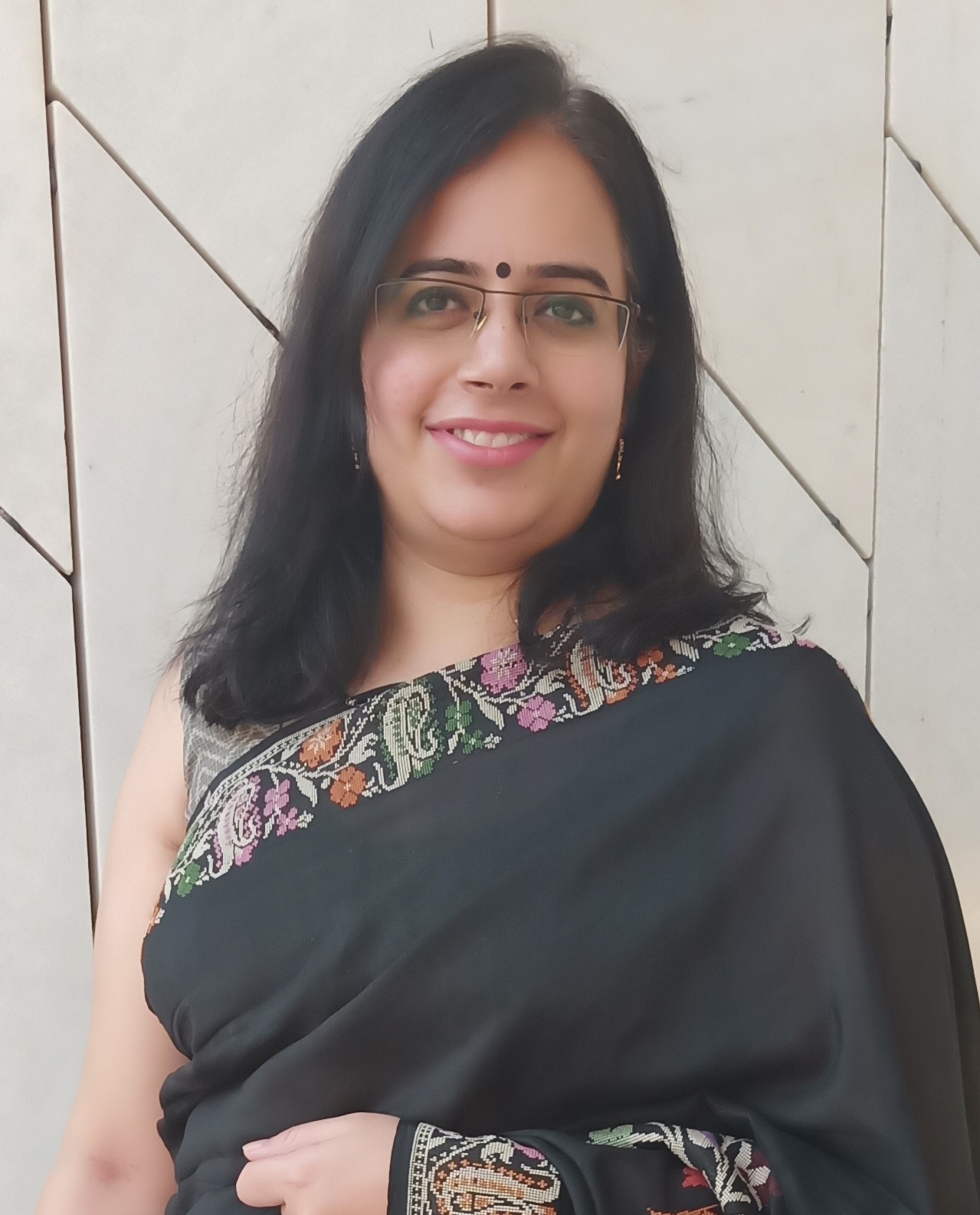 Dr. Mamta Gulati is currently working as an Assistant Professor at School of Mathematics, Thapar Institute of Engineering & Technology, Patiala. She joined the dapartment in July 2017. She completed her doctorate from Indian Institute of Science (IISc), Bangalore in 2014 and then joined Indian Institute of Science Education and Research Mohali (IISER Mohali) as a Post Doctoral Fellow for 2-years. Thereafter she was working as a Research Assosiate at IISER Mohali under SERB-DST project (NPDF Fellow). Her research interests are in Astronomy and Astrophysics, Gravitaional Dynamics. She is also actively involved in teaching at various levels at the Thapar Institute of Engineering & Technology.