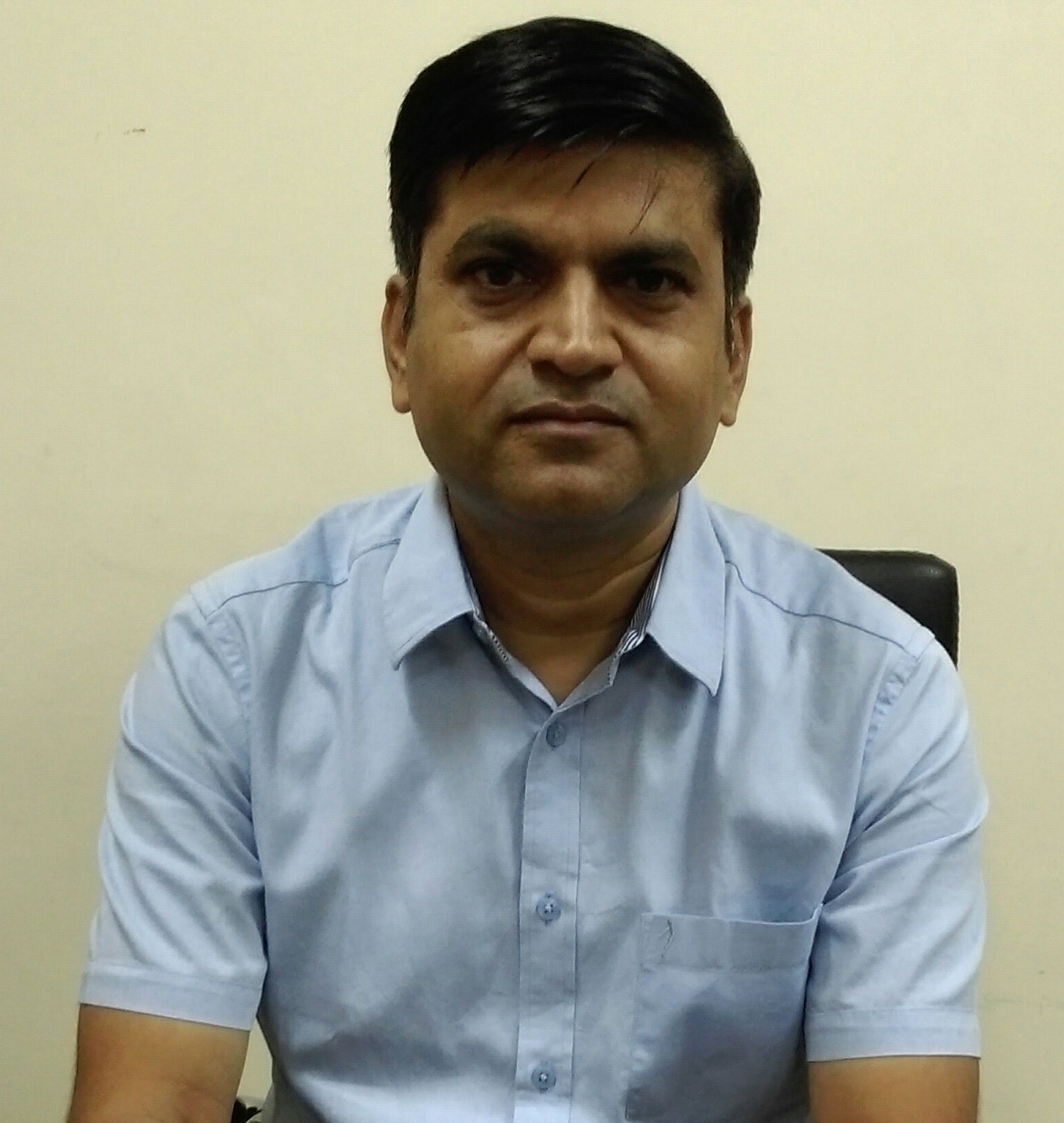 Dr. Raj Kumar Gupta is Professor of Chemical Engineering, at Thapar Institute of Engineering & Technology Patiala. He joined the Department of Chemical Engineering in 1999. He was appointed as Head of the Department in 2014. His research interests are in the modeling and simulation of chemical processes. He has published over 20 peer-reviewed papers, guided 3 PhDs and several M.Tech. theses. He was a reviewer of post-doctoral fellowship program of FWO VLAANDEREN (Research Foundation – Flanders), BELGIUM.

Member, National Association for Applications of Radioisotopes and Radiation In Industry

The modeling aspects of FCC process are quite complex. The various works reported on different aspects of this process are required to be included and assessed in detailed models. CFD models with UDFs are to be assessed for their predictive abilities and design improvements. RD (reactive distillation) offers many economic advantages over the conventional reaction step followed by distillation. RD and RDWC can save lot of energy and equipment cost in industrial applications. However, there are design complexities. For these processes, user­defined models are needed to accurately predict the process behavior.

RTD measurement using radio­tracers, and diagnosing the anomalies in the process equipment in industrial and lab scale operations. The RTD concept can be used for fault diagnosis of the industrial equipment in real time without the need of shut­downs, which causes production loss.

Modeling the CO2 adsorption on tailored adsorbents. The adsorbents work on the principle that CO2 is weak acid that can be trapped onto a solid modified to have a tailored pore structure to create a large surface area for capturing CO2. Mathematical models can be used to predict fixed­bed adsorption. Modeling source apportionment for particulate matter in ambient air and the effect of crop residue burning (CRB) on air quality. Receptor models are extensively used for quantification of source contribution. Chemical mass balance (CMB) receptor model consists of a solution to linear equations that express each receptor chemical concentration as a linear sum of products of source profile abundances and source contributions.